Vapor Corrosion Inhibitor or VCI Polythene Bags are basically poly packaging films that are turned into a bag made with added VCI molecules. These films protect metals against corrosion by forming a clear and thin layer on the surface. The layer prevents the corrosion process caused by water, oxygen and contaminants. A VCI bag is made in various sizes, seals, weights and types of inhibitor. 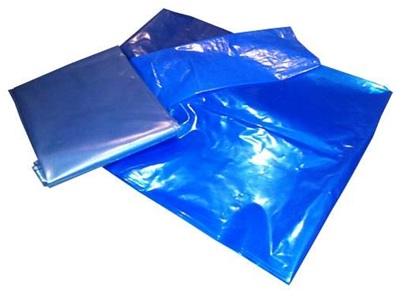 How does a VCI Bag work?

Vapor Corrosion Inhibitor or VCI bags emit the molecules which are set on metal surface and form a layer which protects the metal against corrosion. It prevents the electrochemical corrosion process caused due to oxygen, moisture, and contaminants found in the atmosphere.

Use our VCI Poly Bags to protect machined parts, metal components, molds, engines and other parts against corrosion and rust. Combine corrosion protection and packaging in just one step. 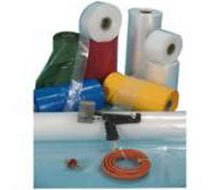 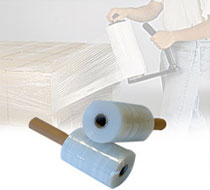 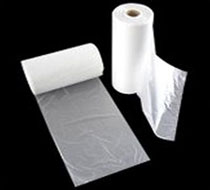 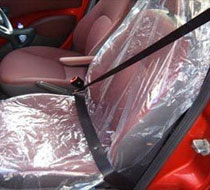 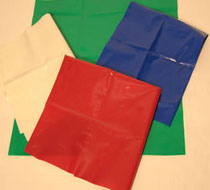 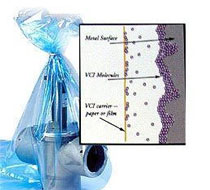 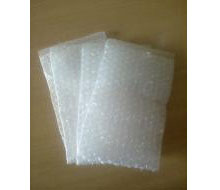 Best Product and timley delivered...Thank you so much for a job well done

You've been so helpful. Is there anything I can do for you?